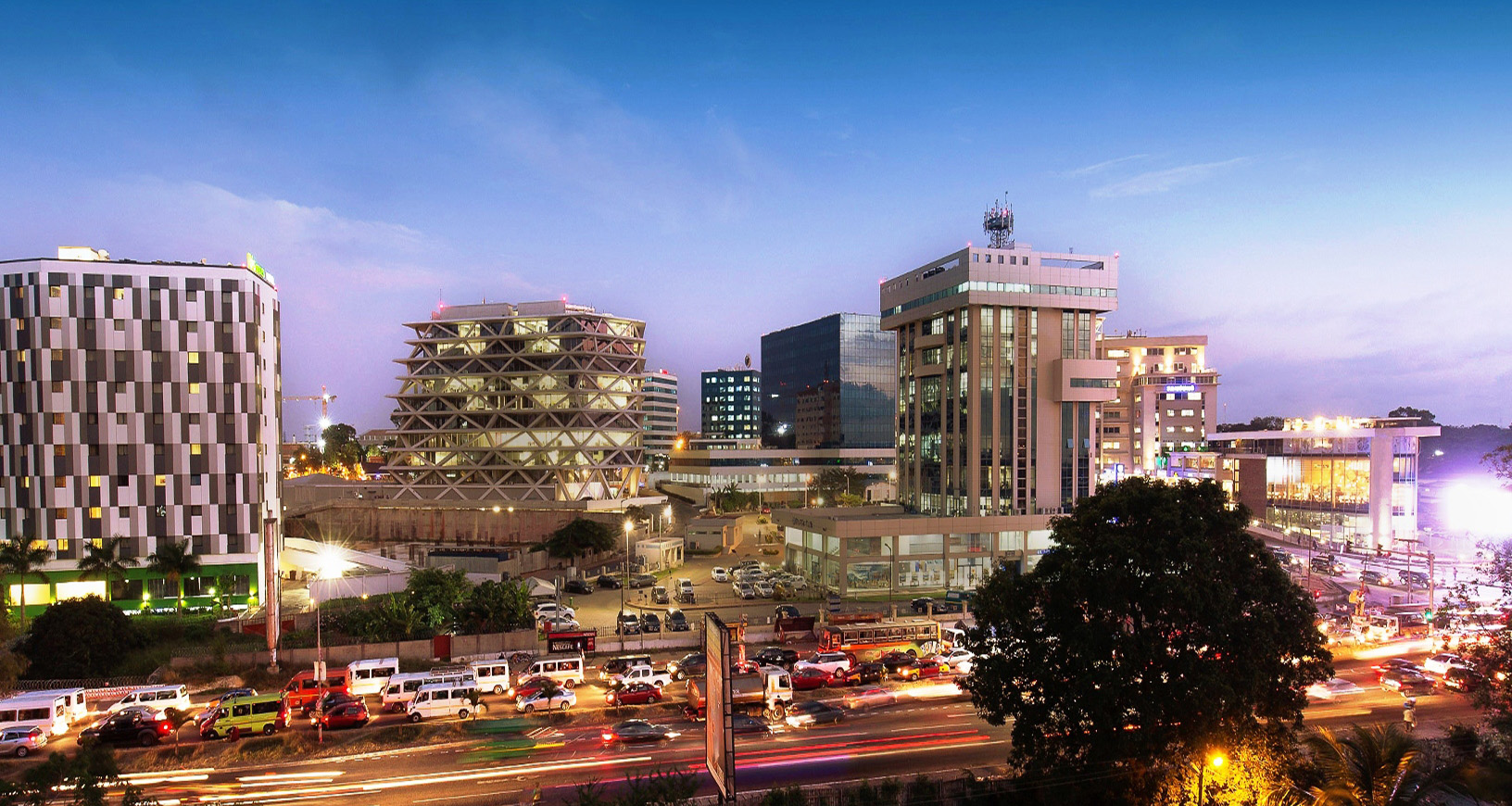 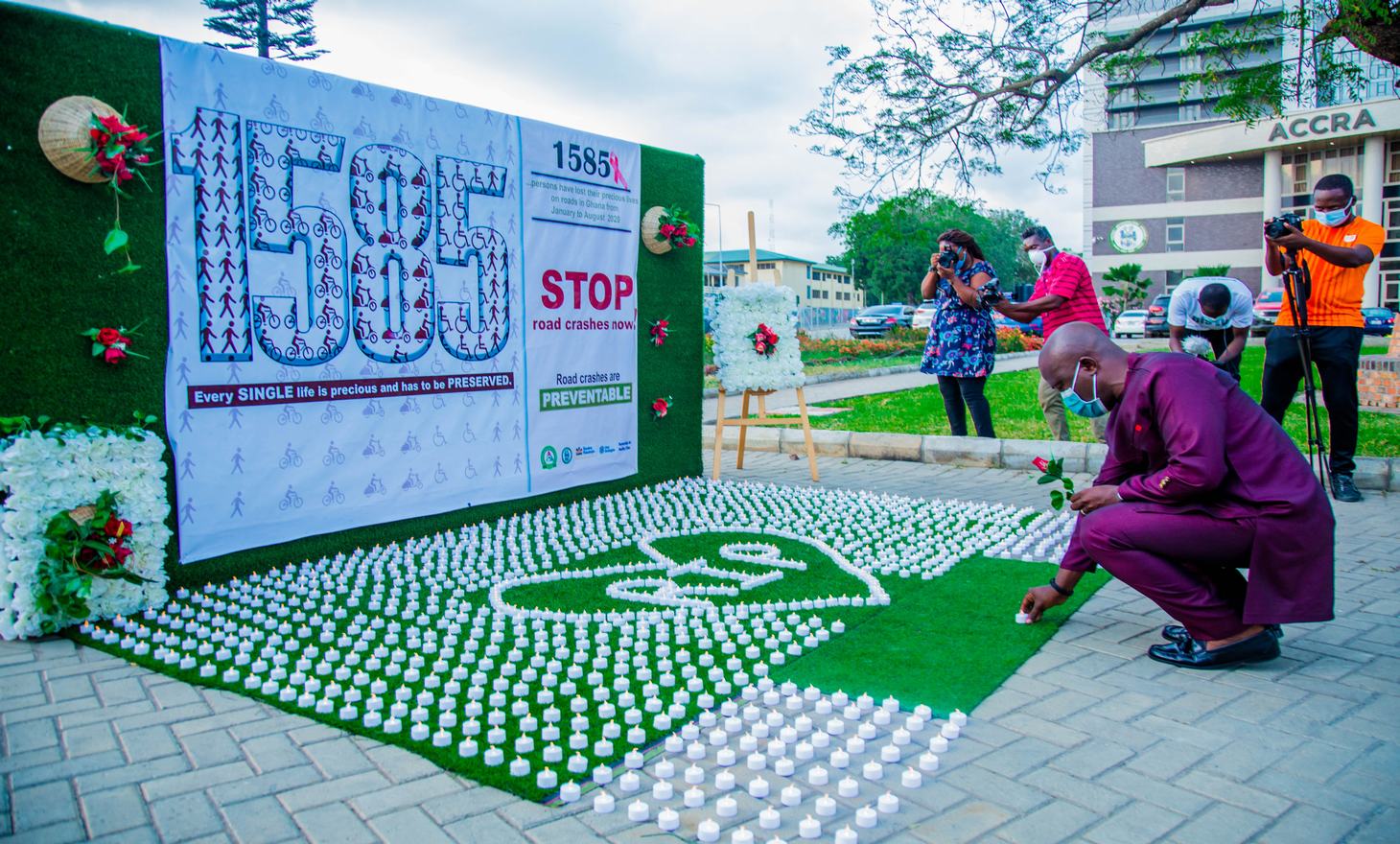 Mayor of Accra, Mohammed Adjei Sowah, has admonished motorists to obey speed limits and road traffic regulations to ensure an accident-free yuletide and beyond.

The Mayor who said this at an event held at the Accra City Hall to mark this year’s World Day of Remembrance for Road Traffic Victims under the theme: "Remember! Support! and Act!,  urged drivers and motorcyclists to exercise patience when driving and reduce their speed to prevent road crashes.

The World Day of Remembrance for Road Traffic Victims (WDR) is a day adopted by the United Nations on 26th October 2005 and commemorated on the third Sunday of November each year to remember the millions of lives lost or hurt by traffic crashes worldwide.

"The festive season is fast approaching and having experienced a road crash myself many years ago with a motorcycle, I would like to take this opportunity to advice motorcycle riders to ride with caution, follow the speed limit and observe traffic rules. Drivers of buses, trotro, taxis, Uber, private cars and all categories of drivers, exercise patience as you drive and slow down your speed to prevent road crashes. Know that it is better to arrive at your destination late than to never arrive and be called ‘The Late’," he said.

He disclosed that 1,585 people lost their lives through road crashes in the country from January to August this year and sympathized with victims who had suffered physical, emotional and psychological trauma as a result of their involvement in a road crash or lost a loved one.

He said the road crashes tear apart families and communities and urged stakeholders to put in more effort to put an end to the crashes adding that these loss of lives were largely preventable.

He stressed that interventions such as designing safer infrastructure and incorporating road safety features into land-use and transport planning, improving the safety features of vehicles and post-crash care for victims of road crashes, setting and enforcing laws relating to key risks, as well as raising public awareness among others would to help prevent road crashes.

He mentioned that since 2015, the Accra Metropolitan Assembly (AMA) in partnership with the Bloomberg Philanthropies Initiative for Global Road Safety (BIGRS) had increased efforts to improve road safety in the City some of which he said include the acquisition of data to inform interventions, redesigning unsafe portions of roads to safeguard all road users especially pedestrians, continuous enforcement conducted in collaboration with the police MTTD, mini-campaigns and mass media campaigns.

"A typical example is the collaborative efforts from the fields of engineering, data and surveillance and enforcement components of  BIGRS project backed by support from road safety stakeholder organizations and the National Road Safety Authority which collectively pushed forth a mass media campaign carried out during the latter part of last year. This campaign has seen the reduction of speeding in Accra from 77% before the campaign begun in 2019 to 62% in 2020. This is according to the latest round of observational study conducted by the Johns Hopkins International Injury Research Unit," he said.

Minister for Transport, Kwaku Ofori Asiamah, in a speech read on his behalf, stressed that the act of indiscipline and reckless attitude of some drivers and pedestrians contributed to road carnages.

" Investigations into recent past traffic crashes revealed that they were caused by excessive speeding, wrongful overtaking, fatigue driving, driving under the influence of alcohol, jay-walking and non-compliance with safety regulations among others," he said.

He announced that the National Road Safety Authority and the Driver and Vehicle Licensing Authority had been directed to come out with modalities for the full implementation of the installation of speed limiters in all intercity commercial vehicles, pre-departure Checks at Lorry Terminals, Passenger Manifest, Mandatory Refresher Training for all Commercial Vehicle Drivers in line with Regulations 33 and 125 of the Road Traffic Regulations, 2012 (L.I. 2180).

Ing. May Obiri Yeboah, Director General of the National Road Safety Authority (NRSA), said the day must serve to engender greater policy commitments that reduce crashes to reduce the effects on society.

She announced that the NRSC was pursuing an Arrive Alive Campaign aimed at influencing positive road user behaviour and removing laxity on the part of policymakers in the road sector. 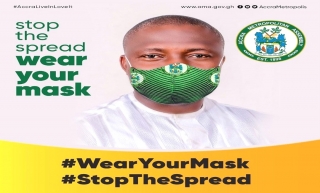 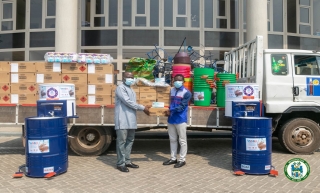 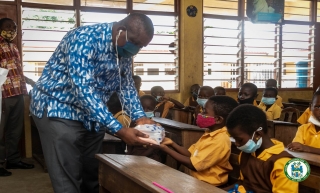 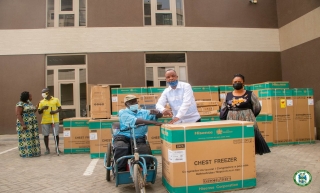 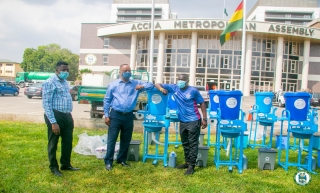