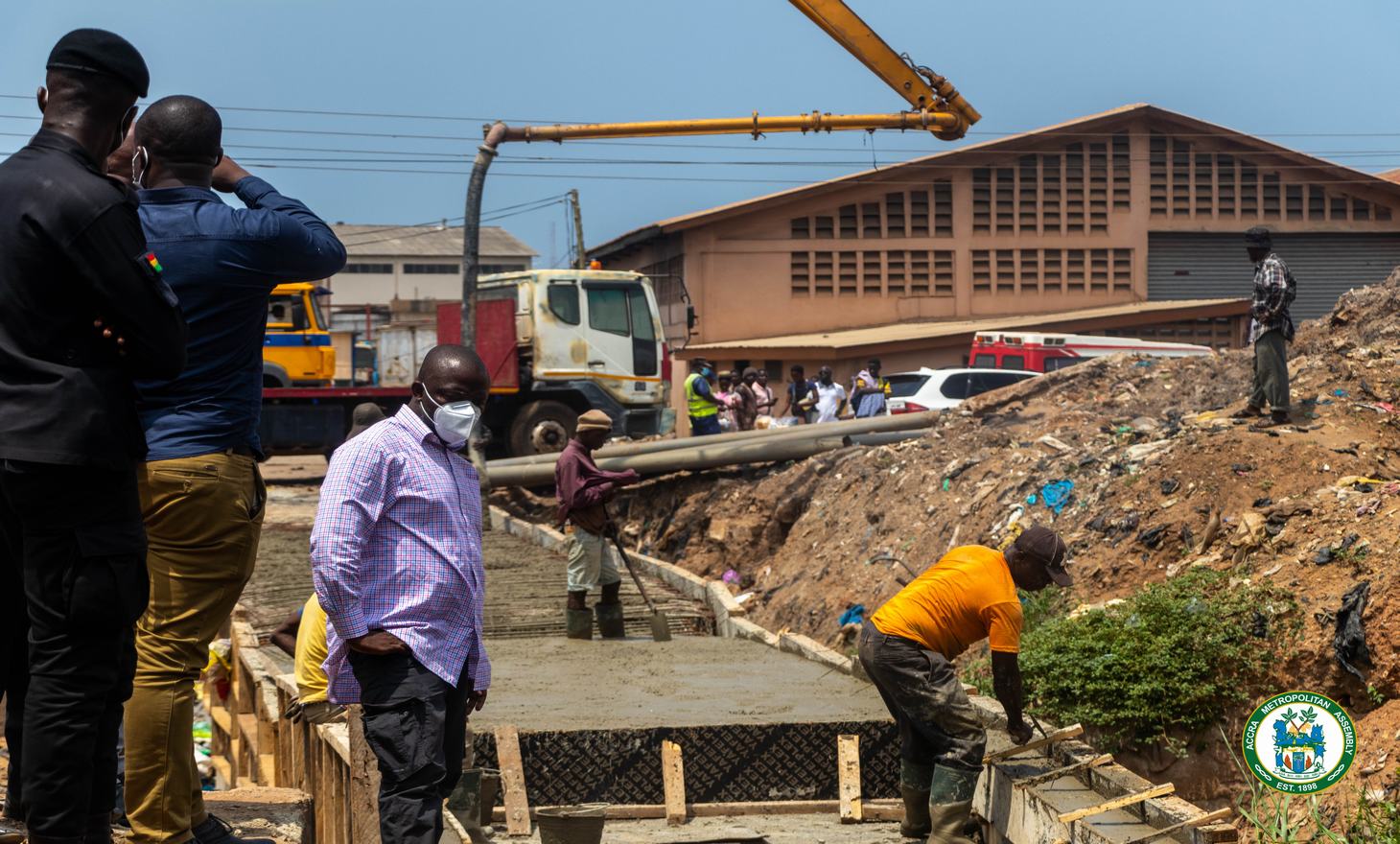 Chief Executive of the Accra Metropolitan Assembly (AMA), Mohammed Adjei Sowah on Wednesday inspected the construction of a storm drain at Avenor in the Okai Kwei South Sub-Metropolitan District aimed at addressing the perennial flooding in Accra.

The inspection was to apprise himself of the level of work as well as measures being taken to reduce flooding in the capital city, especially through the storm drainage projects, to safeguard lives and properties anytime it rains.

The 200 meters covered storm drain which runs through the Avenor Articulator Truck Station is 2.5 wide and enters the Odaw river.

According to him the capacity of the existing culvert was small and unable to carry the huge volumes of water from the community into the Odaw river, especially during the rainy season hence the construction of the drain.

"It is expected that the new drain project will facilitate the free flow of rainwater and also address the flooding in the area.

He admonished residents to refrain from dumping refuse into gutters since that practice get drains choked and makes them incapable of containing flood water.

The AMA boss was accompanied by the Presiding Member of the Assembly, Alfred Adjei who doubles as the Assemblyman for the area and some other officials. 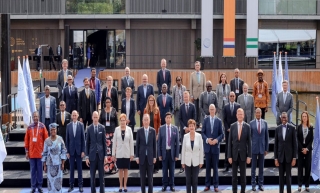 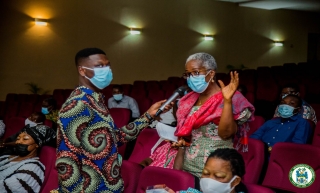 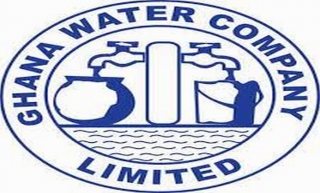 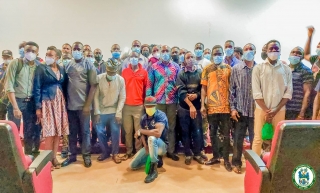